50 Hospitals to Include “Pagan” As A Category of Religious Identity

Pagan Life Rites and HSE Work Together to Introduce Change

Acting on reports from our community members, Pagan Life Rites has successfully negotiated an agreement with the Health Services Executive, resulting in a HSE directive now issued to all CEOs of our fifty national acute hospitals requesting the PAS systems to include Pagan categories of religious identity. 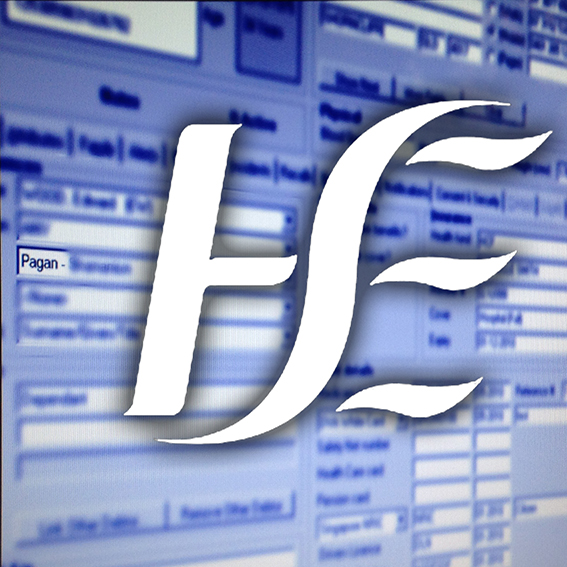 Not Long ago some community members had relayed to Pagan Life Rites their various experiences in Irish hospitals. Issues arose upon registration as patients at the hospitals when people were asked, as a matter of standard procedure, which faith community they belong to. In most hospitals there was no option for “Pagan” on the PAS (Patient Administration System) database and so patients were either entered as “Other” or opted for this in lieu of poor choice. At other times hospital staff had referred to “Pagan” as being “No religion” and were registered as such despite protest by patients. Even when registered as “Pagan” on arrival staff had twice changed the religious identity to “Christian/Catholic” on the physical version of one patient’s medical records.

Pagan Life Rites has since taken on the task of remedying these issues for our community. We have engaged with senior management of the Health Services Executive (HSE) and raised all of the above issues as a matter of concern given that they conflict with the ethos and guidelines of the HSE’s 2009 Intercultural Guide. Following consultation, we have successfully negotiated an agreement with the HSE that frontline hospital staff operating and maintaining the PAS registration database shall be issued with supplementary material explaining what Paganism is. At the heart of this agreement is the HSE directive now issued to all CEOs of our fifty national acute hospitals requesting the PAS systems to uniformly include the following categories of religious identity for patients to choose from. Collectively these options are reflective of Ireland’s Pagan community. Any person not falling within either of the last four subcategories below may simply opt for the main category, “Pagan.”

Some hospitals have already commenced the implementation process which should be completely rolled out over the coming weeks. Be mindful that one hospital group within the broader network has currently included the main category only (“Pagan”). Should you encounter future difficulty with registration please assert to staff that their hospital CEO has been issued with a directive from the HSE for inclusion of the above categories.

Furthermore, the HSE has kindly provided the hospital network with the contact details of the clergy of Pagan Life Rites who offer chaplaincy support to patients and loved ones of the deceased. We are very grateful for the kindness and support of the Health Services Executive. 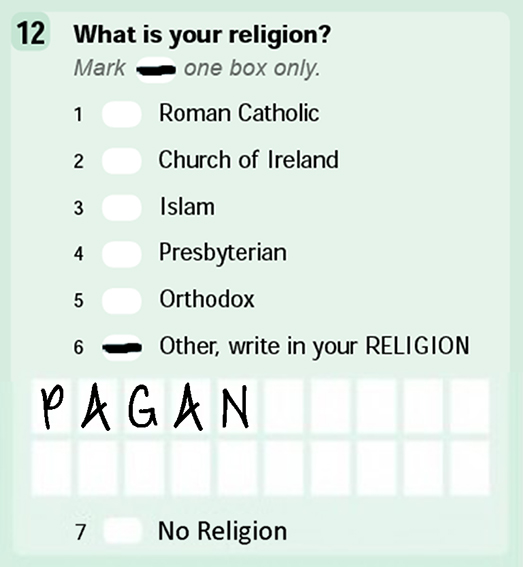